This is the season when travel publications and writers carefully consider their recommendations for the top places to visit for the year ahead.

Their lists are usually a combination of places that are celebrating some notable anniversary or international event the following year, are places that the writers recently visited or places they are trying to curry favour with so they will be invited for future visits.

Ultimately, the lists are pretty random which is why I prefer to actually generate a random list of countries using a site like RandomLists.com to come up with 10 destinations to visit. I’m especially amused when I see destinations on my list that end up on other people’s lists.

So where should you go in 2022? How about these places?

This landlocked nation in the mountains of northern Italy is one of the world’s smallest and while it might be popular for those looking to add another country to their life list, San Marino has plenty of authentic charms to delight visitors like its fortresses, castle walls and old city streets that ooze history at every turn.

People frequently confuse Bermuda with islands in the Caribbean, but this unique gem in the Atlantic is in a class of its own. With its perfect pink-sand beaches and impossibly blue skies, Bermuda is not only known for its rich history, unique culture and exceptional culinary experiences, but also for an incredible range of outdoor adventures that are packed in its 21 square miles.

This island nation in the Indian Ocean has been the darling of social media influencers for years and it’s paid off since so many people have flocked to, or aspire to flock to, this idyllic destination. At least they did before the pandemic. Now Maldivinian leaders are wondering if they want to have an economy that is so reliant on tourism.

For such a geographically small nation, the United Kingdom offers visitors an incredible array of experiences ranging from urban adventures in places like London or Edinburgh, to more rural destinations or even rugged outdoor adventures.  And for those of us who speak English, we don’t have to worry about learning a new language when we visit, although some of those accents can be fairly impenetrable.

This scattered collection of islands in the southern Indian Ocean and Antarctica are among France’s most remote possessions and nobody actually lives on any of them. About the only way to visit any of these lands is with the intrepid expedition cruises that visit Adélie Land, the territory on Antarctica that is claimed by the French.

Post-pandemic, more travellers are thinking about making sustainable choices. Norway is the only Scandinavian country to label which of its destinations are sustainable so if you want to enjoy beautiful places while also preserving local communities and cultural heritage Norway has plenty of choices like Røros, Lærdal or the villages in Setesdal, all small communities that are steeped in tradition.

Located in the Great Rift Valley by the shores of Lake Tanganyika, Burundi is a land of great natural beauty that doesn’t get a huge number of visitors. Those who do come, are there for its national parks like Rusizi National Park which is a short drive from Bujumbura, not far from the border with the DRC. It’s a birder’s paradise, but features all manner of creatures that are easy to spot like hippos and  crocodiles.

Despite being an Australian territory, these islands are more Malaysian in character than Australian, but if you’re looking for a unique destination to visit, then it’s hard to top the Cocos Islands, so named for their abundance of coconut trees, although some people also refer to them as the Keeling Islands, named after the British sea captain who discovered them in the 17th century. The islands boast several marine parks that make them excellent places for scuba adventures. 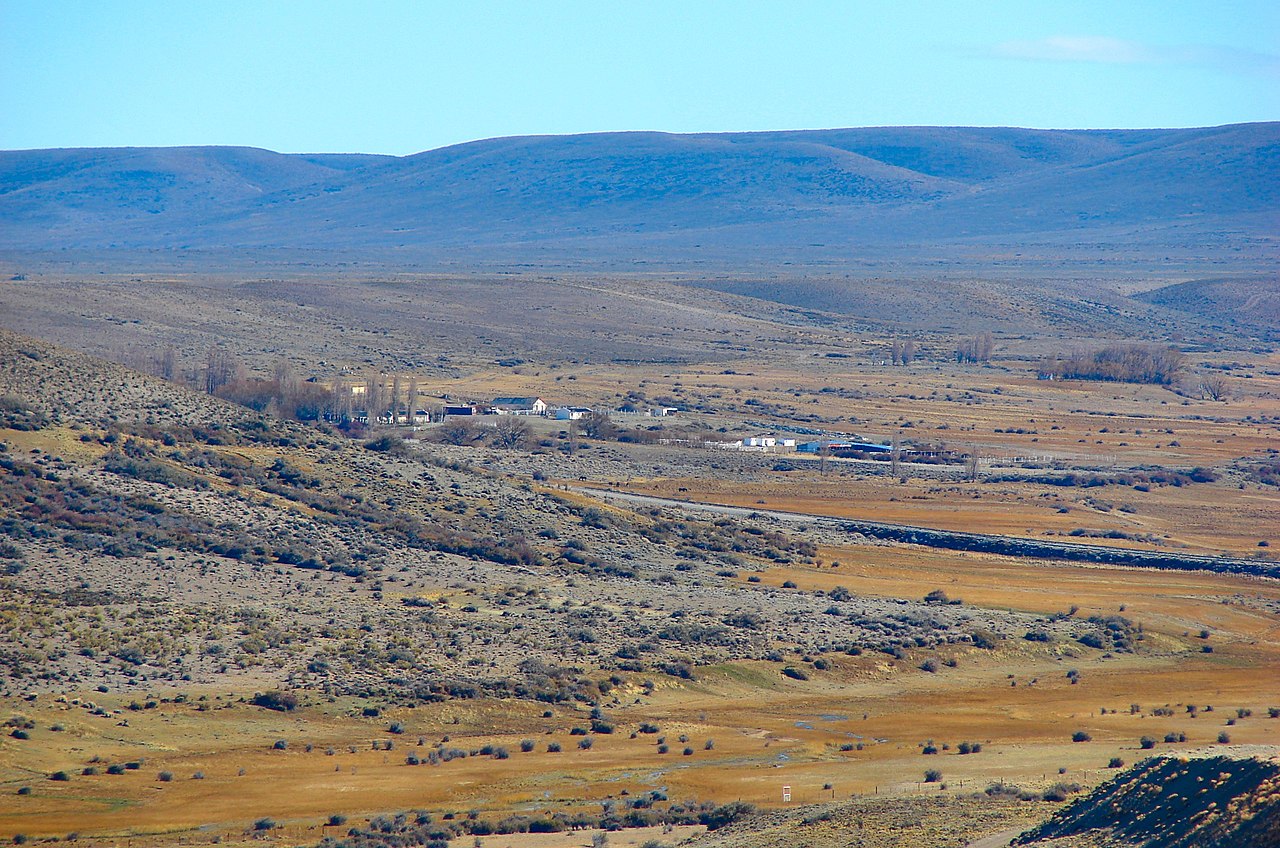 From the Atacama Desert in the north to the mountainous lands of Patagonia in the chilly south, this vast South American nation is a land of great contrasts. If that’s not enough, it’s also home to Rapa Nui, or Easter Island, one of the world’s most fascinating destinations.

If you’re looking for a place to go in 2022, then this West African nation has the perfect name. Go to Togo. The very definition of off the beaten track, Togo offers a diverse range of landscapes, ranging from sea to savannah to forest. No matter where you visit, you’ll pass through Lomé, the country’s delightful capital that is a short drive from Togo’s pristine beaches.

That’s my list of places to visit in 2022? Where do you want to go next year?

This site uses Akismet to reduce spam. Learn how your comment data is processed.

Not sure if orange was the accidental theme of our

For this Remembrance Day, I present this poppy hon

Looking at the moon through a telescope never gets

Enjoyed our walk along the boardwalk through the m

I tried to take a photo of Jupiter today. It’s n